Uncovering the Framework Upon Which Everything Hangs 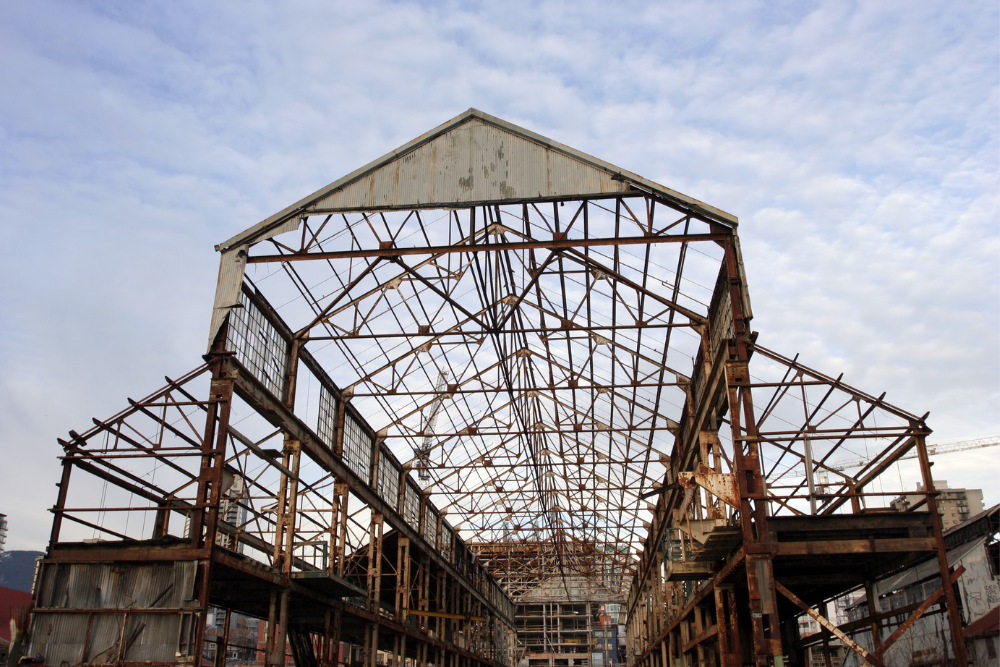 They tell me their story innocently, not knowing what they are exposing.

Maybe their father beat their brother while they watched. Or the kids at school laughed when they didn’t have anyone to come pick them up after the party. Perhaps the mother didn’t take them to the doctor for three days — even though they had a broken arm. Or their uncle privately commented on their weight.

These are moments when the client exposes their inner child self. Tells their story from the perspective of their own innocence.

From that moment, I am now their therapist. The holder of the essence of their being. Once I see that moment, I can never go back. It makes a mark inside me. It is a place keeper. Once I see it, everything else they tell me hangs on that framework.

Because now I can understand some things. Why they are so angry about doing things for their girlfriend. Or can’t stand up to their boss. Or co-worker. Or friend. Why they didn’t try to date for all those years and don’t even want a romantic relationship.

I see now why they buried themselves in work and chased money so fervently. I understand why there’s never enough sex, or food, or cleanliness in the house. It’s now clear why they can’t get their act together on the job.

Most importantly, I can now see why they won’t let me help them. Why even coming to therapy is humiliating for them and they are ambivalent about it.

The answer is clear to me, because I got a pure glimpse of that inner child self they’ve spent an entire lifetime avoiding.

I not only see the early wounds, but also the myriad methods they used to pretend they weren’t even there. How they covered those wounds with layer after layer until they couldn’t see them anymore and didn’t even know they existed any longer.

When they were younger, they didn’t know how to cope with the feelings. They didn’t have words for them, so they couldn’t really have consciousness of themselves yet.

In therapy, so many things hang on that framework because that core wound sets so many false selves and personas in motion. The lonely hurt one. The frustrated and invisible one. The abandoned one. The insecure one. The incompetent one. The sexual one. The heroic one. We’ve had to become so many things to cope with those original assaults.

I recall that core wound in every session thereafter, and every time something comes up for a person, I remind myself of it. Whenever I don’t know what to say or do, or how to respond to a client, I go back to this reference point. I always hold sacred the little child.

And every single time, that child gives me the answers that I’m seeking.

Next Post
starting therapy
Previous Post
There’s Power in Facing Your Demons, But You Have to Decide to Do It