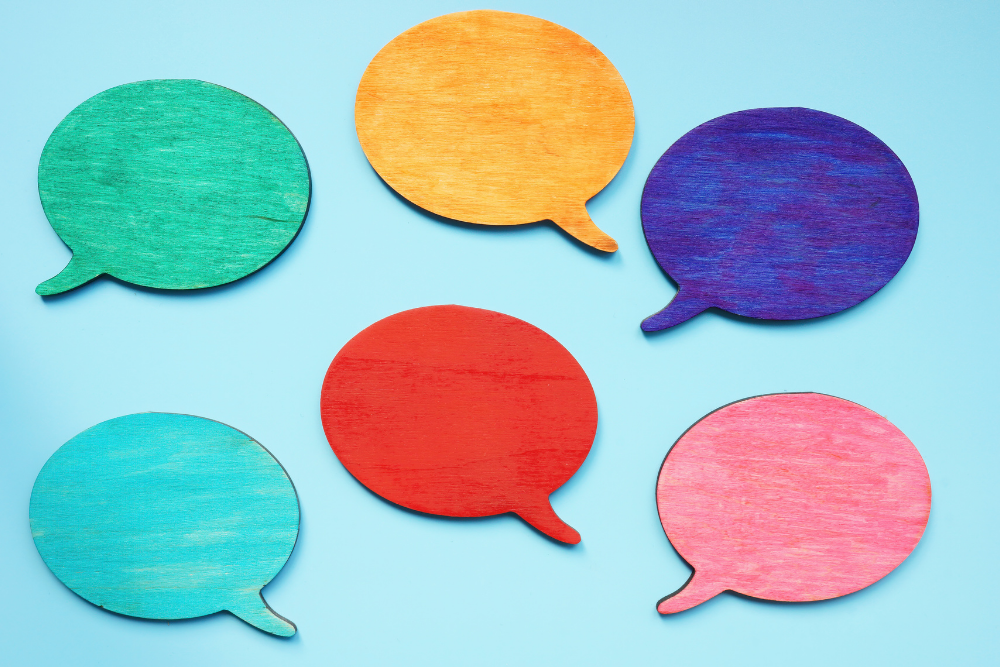 Knowing What to Say

I had to think of something to say. Some sort of answer to what she had just shared with me, cuz she was going to make a big mistake. Again, she was up against her inclination to throw the towel in on herself. To slit her wrists. To throw away all she’s worked to create.

It is my job to be the levelheaded parent to her acting out child. To love her no matter how poorly she behaves and guide her gently away from the knife she was going to stab herself with.

“Come in off that ledge,” I coax, persuade, whisper, yell. “Come in here – where it’s safe. Yes, your life is a mess. Yes, you are hurting. Come in here. I’ll help you clean up all that later. But for now, just come in.”

I ask them to remember why they came to therapy in the first place — so they could have different endings to their stories. So that they could feel better. Relax and be at ease in their own skin. Stop making messes of things. Messes that they don’t even understand.

I ask them to remember that they brought themselves here that first time. Yes, they may have slipped back, but I remember the fresh coat of pain they wore when they first sought help for themselves. I remember, and I hold the same hope that I held that first day. I have not budged since that day. I heard their call, saw their outstretched arm. And I take that seriously. When someone asks for help sincerely, one never forgets.

I will not let go of that arm. Even if they want to throw in the towel, I won’t throw it in.

How do I know what to say to her? It is a mystery to her. I am baffling to her.

How do I know what to say? The first step is to take a breath. Creativity emerges this way. Brilliant insights come when we keep our seatbelt on and don’t overreact.

Then, I simply look until I see the essence of the person sitting across from me. Not their decisions. Not their problems. Not the emotions they’re displaying — or hiding. The person.

Because that is how you come to understanding and compassion. And when they know you see them — really see them — saying the “right” thing comes easy.